6,7th March 2004
This is one of the most exciting treks that I have done. Of late this area is a flourishing ground for Naxals. 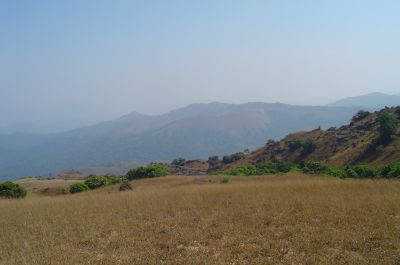 Policemen at Agumbe did not like our idea of trekking to Narasimha Parvatha. Our first thought was that they wanted some money. But their concern was genuine. Naxals had visited the village where we were supposed to start trek and these Policemen had gone in search of them. So, they did not want us to trek there. It took an hour of negotiation to convince them. We gave writing that we would be responsible if anything happens to us during trekking.

The trek is through one of the dense forests of Western ghat. There is no defined path and we blindly followed our guide Krishnappa. Sense of direction is lost as soon as we enter into the forest. Even GPS or compass would be of little use here. Without a guide chances of getting lost is very real.

The trail(??) goes on top of Barkana falls. It provides a very nice view of the valley. This place is supposed to be filled with King cobras but we did not find any. 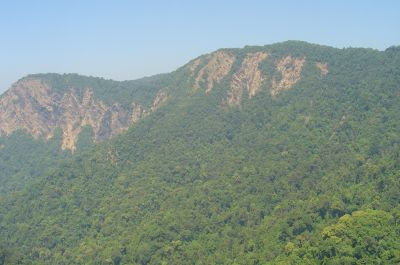 Last 30 minutes of the trek is on grasslands and this is the only place where we can see the path. 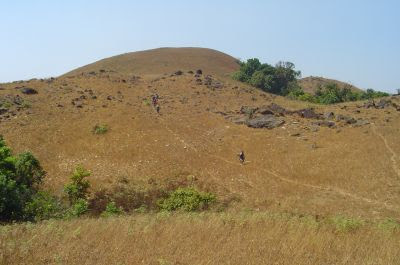 Camping at Narasimha Parvatha is not allowed since it is inside Kudremukh National Park. But since nobody from forest Office was there to question us, we stayed at the peak. It is the one of the best places to camp. The area on top is quite wide. There is also a small pond. 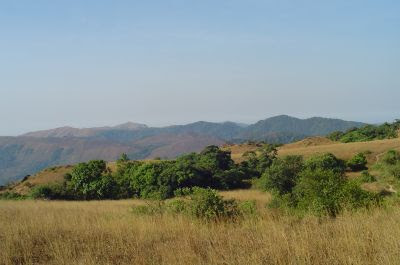 Narasimha Parvatha provides the best views of both sunrise and sunset. 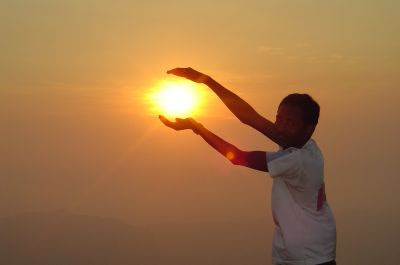 Getting down towards Sringeri was not a difficult task as there is a very clear path and would take around 90 minutes.

As mentioned earlier, this place is now infested with Naxals creating problem for nature and general public. They are the good example of what happens to people who sit idle without any goal in life. Their justification of solving issue of poor people sounds similar to Majestic goondas of doing “social service”. 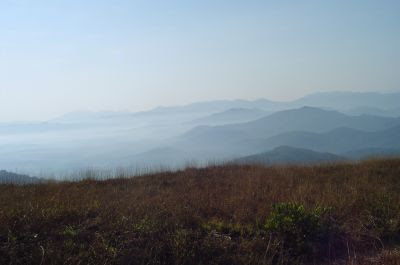 These days I have not heard anyone trekking to Narasimha Parvatha from Agumbe side. Policemen at Agumbe do not allow anyone to trek on this route. People climb from Sringeri side but one does not experience the wilderness and secrecy of Agumbe route.