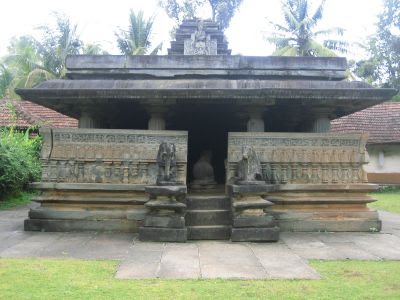 Kalasi is a village situated 8 kms from Sagar in Shimoga district of Karnataka. 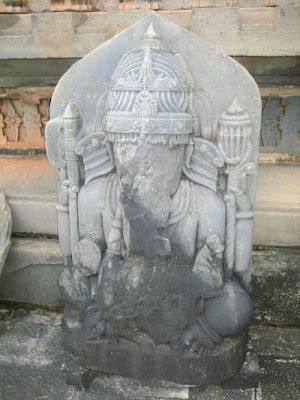 I have been visiting my uncle’s home in Kalasi since childhood. Always wondered how come a Temple in that village was similar to the ones in Belur though much smaller than the one in Belur. There were stories that it was built in one night and a pond next to it was done in one dig. 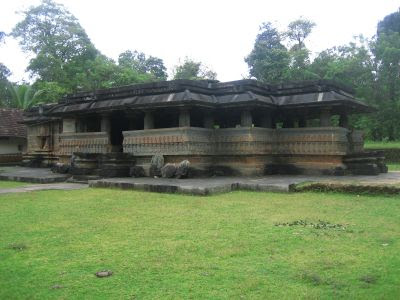 But Temple in Kalasi is not popular. Unlike Keladi and Ikkeri, where atleast there are few visitors daily, hardly anyone visits Kalasi. 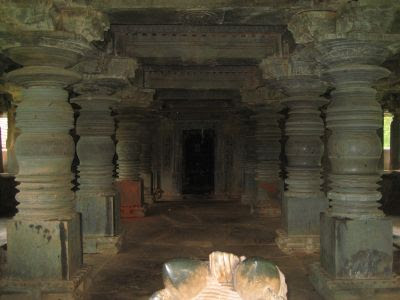 Coming to History, the stone Temple actually consists of two Temples Mallikarjuna and Neelakanteshwara Temple in the same complex. 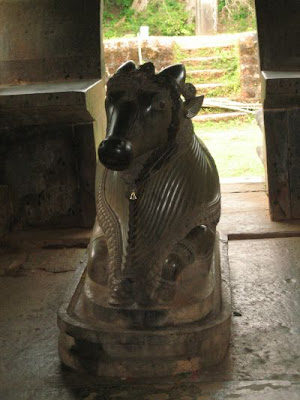 It was contructed during early 13th century when the area was under Hoysala rule. 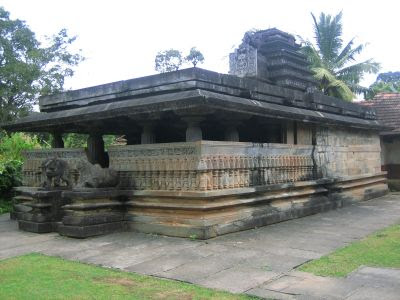 The Temple was in ruins during my childhood days. It has been renovated in recent years. But I do not know why ASI does not put a board giving some details about the Temple. A standard board is placed about some ASI rules which is useless. A preist family lives in the Temple complex and they would be able to explain about the Temple. 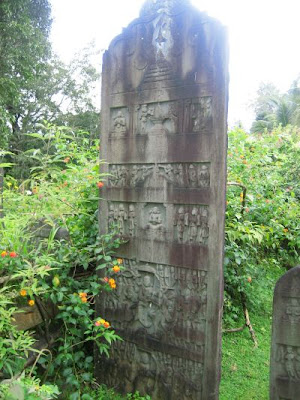 How to reach Kalasi:
From Sagar, take the road to Saraba. After 6-7 kms is a nada kalasi bus stop. Take a right turn here and follow the tar road. You will cross nada kalasi village, and then contibue on tar road and the Temple is on the left side of the road. 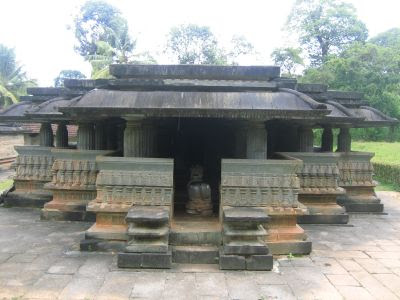