Despite staying in Bengaluru for the last 8 years, I had not been able to experience this event. Not wanting to miss again this year, I made myself free for the weekend to attend the show. 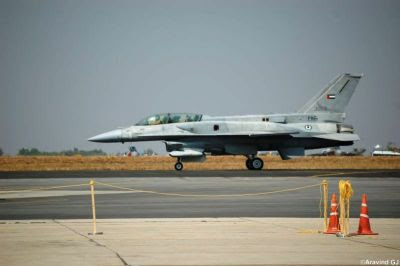 There were problems associated with the event like traffic jams (not really that bad!!), huge crowds and fight for the food. But finally, all the efforts were rewarded by the sheer pleasure of experiencing the aerial show by the fighter jets. 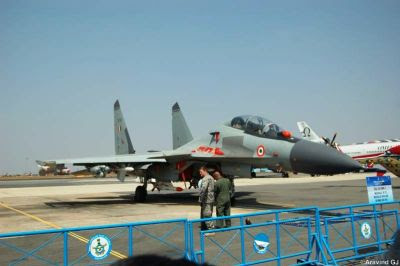 A US cargo plane took off when we entered the air force area. 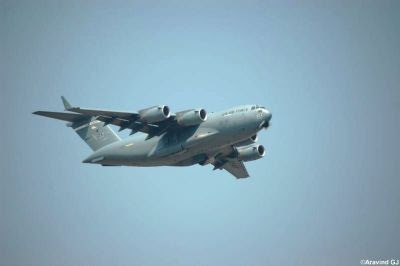 I was bit disappointed with the exhibition. I was under the impression that the “real” aircrafts will be displayed in exhibition. It was not so. It was more for the companies that make the components for the aircrafts. But few models were impressive, especially from Israel and Russian stalls. 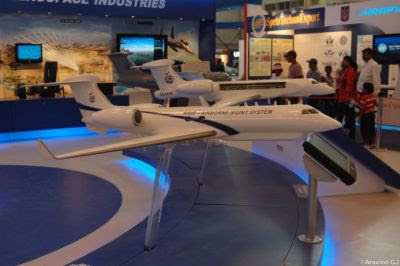 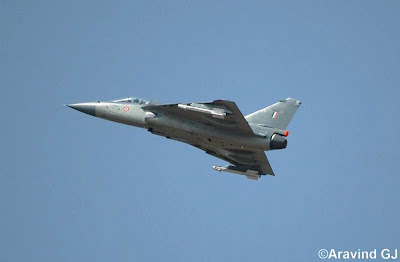 F-16. The maneuvers it performed were amazing. 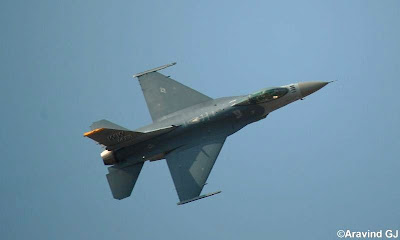 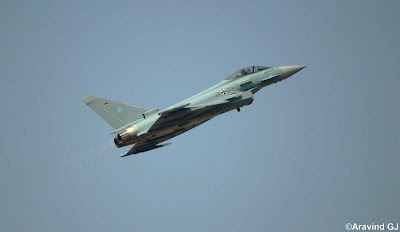 Sukhoi 30MKI, India’s best aircraft was at the show. 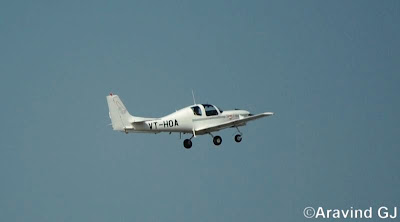 The show stealer was the demonstration by Surya Kiran aerobatics team. 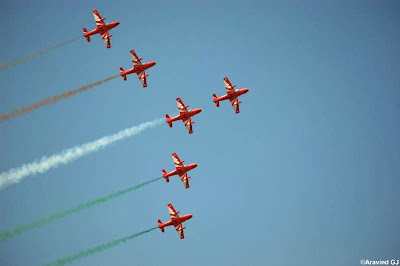 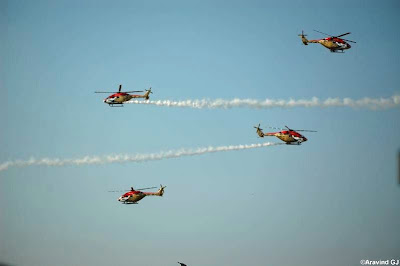 More photos of air show can be seen here.