9th August 2009
When people are asked about the list of Hoysala Temples, majority of them would remember only Belur and Helebid. A few might mention about couple of other Temples. But there are more than 100 Temples which were built during Hoysala regime. While many of these lesser known Temples are already under ruins, some of them have been restored by ASI and other organization. 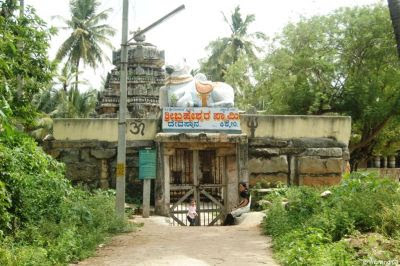 A few Temples near KR Pet held my attention. One such Temple I visited with my family was Brahmeshwara Temple at Kikkeri. 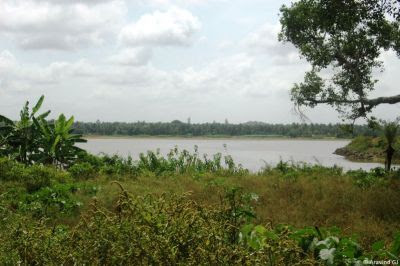 Kikkeri is a small town about 15 km from Chennaraya Patna on Mysore-Chennaraya Patna highway. Asked a few locals and got the direction to the Temple. We passed through some narrow lanes to reach a big lake. The Temple is next to the lake. We found that the Temple was locked. Few people near the Temple guided me to the house of the priest whose house was a furlong away. I went to the house to find that the person had gone out. The woman in the house gave me the mobile number of the priest. The priest was on line and he arrived at the Temple few minutes later. 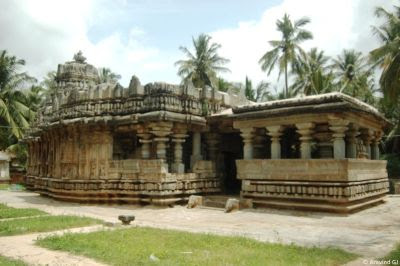 This Temple was built during 12th century by local chieftain Chennamma Nayaki. She wanted to build a Temple for Lord Brahma but was advised against by scholars. The reason was that Brahma was not worshipped anywhere. She had a dream where Lord Ishwara asked her to construct a Temple for him. Hence the name of the Temple was “Brahmeshwara”. 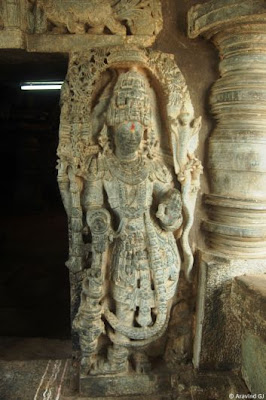 Apparently the Temple was not fully completed. The priest showed me several places where the sculptures and carvings were half completed. The reason was not known. A possibility can be some local disturbance during that time or an enemy attack. 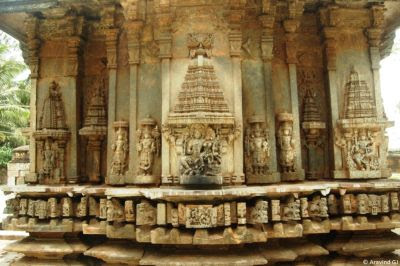 One of the highlight of the Temple is the shilabalikas. There are several of them in the Temple. 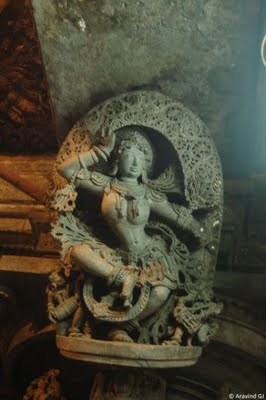 Few of the snake idols are kept along a line near the Temple. 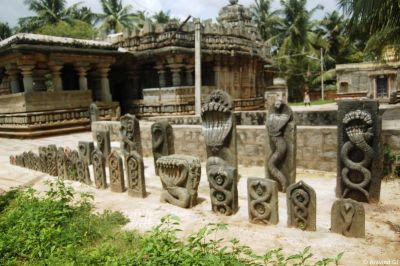 Though the Temple has some nice piece of art, I must say that it is very much neglected. The compound wall is being shared by few houses and the wall has fallen in few places. 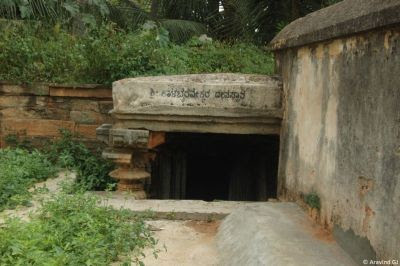