A day in spider valley

24th January 2010
My interest in forest and wildlife was triggered by Kenneth Anderson novels, which I started reading during my high school days. Most of his adventures were in the forests near Hosur. That was long ago. The forest still remains while the wild animals now exist in very few numbers. 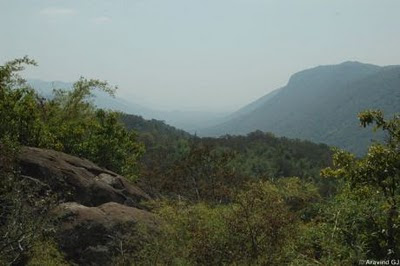 Being so near to Bengaluru, I and Krishna decided to visit that place for a day.

The route we took was Bengaluru->Hosur->Denkanikota->Aiyur. The 14 km road from Denkanikota to Aiyur was bad but manageable. 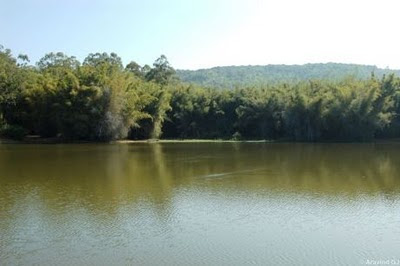 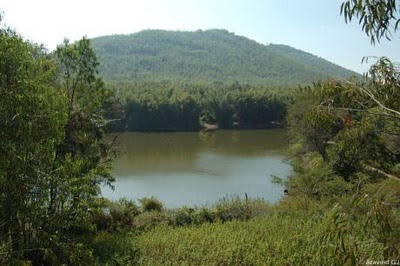 We proceed further on the road. The tar road turned into a mud one and started to climb up. We had no serious plans for that day, so we just thought of driving on the road till we reach a dead end!! 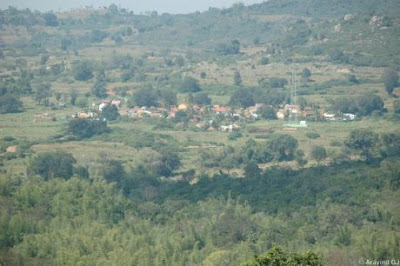 We decided to follow a small track that went to a hill. After parking the car at a suitable place, we started to walk. Few people who came across told us that Elephants frequent the place very often.

After climbing the top of the hill, we found that the path went down to another hamlet (I think it is Kempekarai). We spent some time there and returned back to the car.

We had heard about a view point which offers the view of Spider valley. The exact location was not known but was told that we had to walk on a narrow path for a km. This path was somewhere near the pool that we had visited before.

The problem was there were several paths into the forest!! We tried all of them!! Many of them led to a dead end. After some trials, we found the right path that took us to the view point. 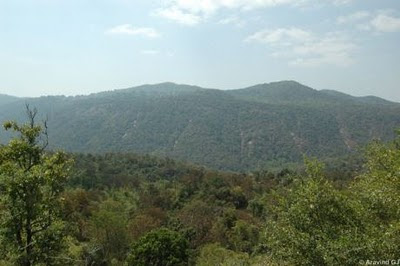 The watch was showing 2PM and we were hungry. It was time to return back!!