23 May 2010
Mana, a small village 3 km from Badrinath is the last village before Tibet border. There is an ITBP (Indo-Tibetan Border Police) camp. Mana is better known as the “last village of India”. 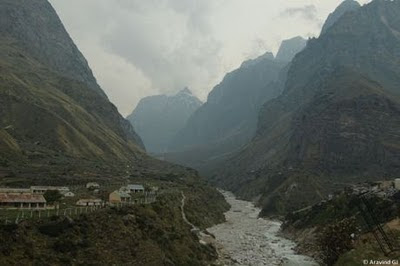 The village is also closely related to several Mahabharata events. It is at this place where Pandavas crossed over to heaven. While Yudishitira reached heaven alive, others died on their way. And there are Temples constructed at places where they fell down. 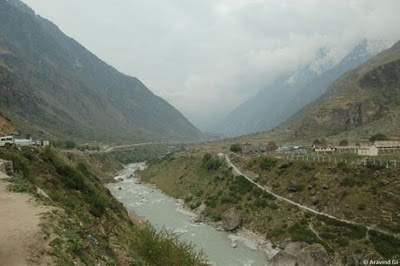 Locals here belong to Mangolian tribe and in every winter they migrate to a village near Chamoli. Tourism is the main source of income for the residents. 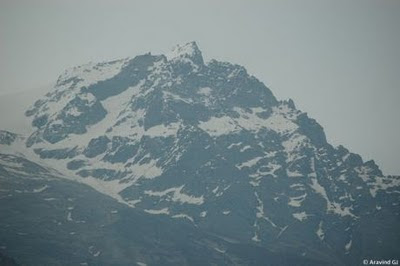 There are few caves in Mana that can be visited. An important place is “Bhimpul”, a natural rock bridge where Saraswati River gushes through a narrow gorge. It is said that Bhima put this rock on the River to Help Draupadi to cross the River!! 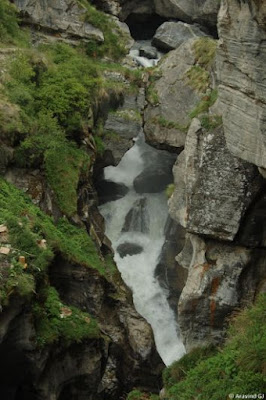 Next to Bhimpul is a shop which claims as the “Last shop of India”!! 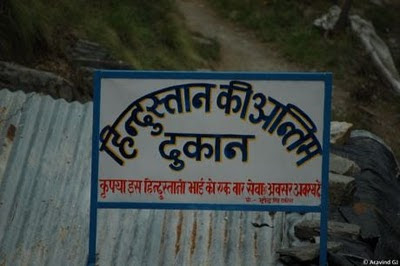 Mana is the starting point of Vasudhara Waterfall trek. 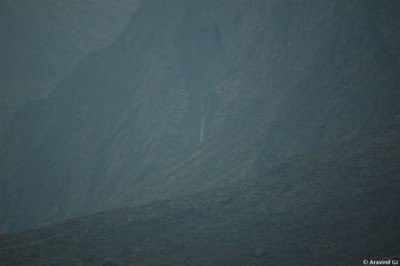 In 1968, Mana was hit by Avalanche which killed several ITBP soldiers. A memorial for the martyrs has been erected. 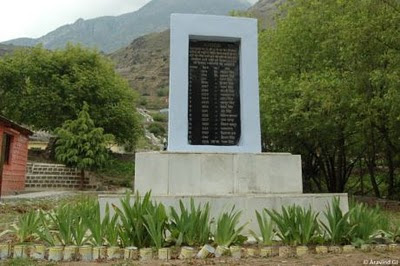 Overall, an interesting place to visit when you are in Badrinath. 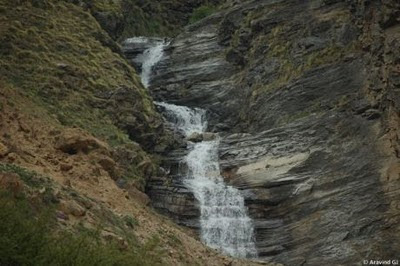