The nearest country from the place where we stayed (Eindhoven, The Netherlands) was Belgium. Brussels, the capital city of Belgium is just two hour’s drive from Eindhoven. 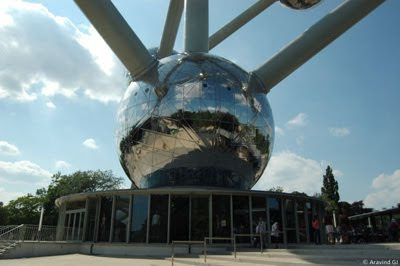 One of the important landmarks of Brussels is Atomium. The 102mtr tall monument was built in 1958. 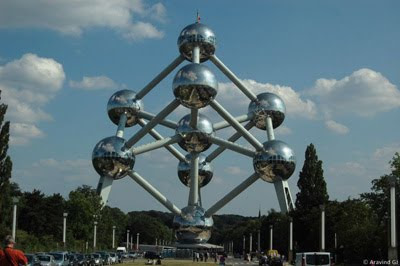 Next to Atomium is mini Europe where the important monuments of Europe are represented in miniature form. 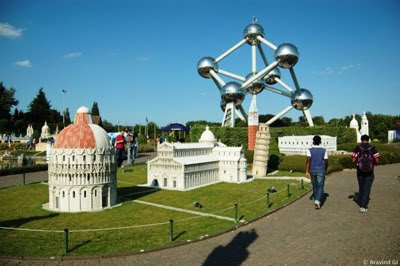 The most important place in Brussels is Manneken piss. It is in the center of the city. The statue takes one by surprise. I was expecting a big statue but it is a very small one at the corner of a road. 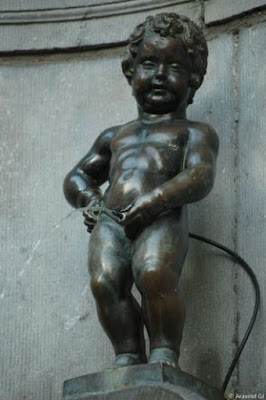 Look at the photo below. It gives an idea of how small the statue is!! 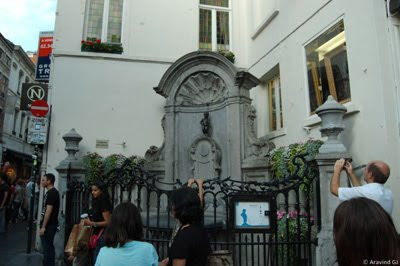 A few hundred meters from Mannekan piss is Town hall. There is a Grand palace and several building of Gothic style. 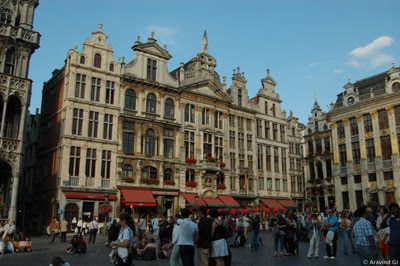 More photos of Belgium trip can be seen here.