This trip was done over a year ago. I am now putting some photos together to stitch a story. Like any of my other European trips, I covered Stockholm by using only public transport and foot!! 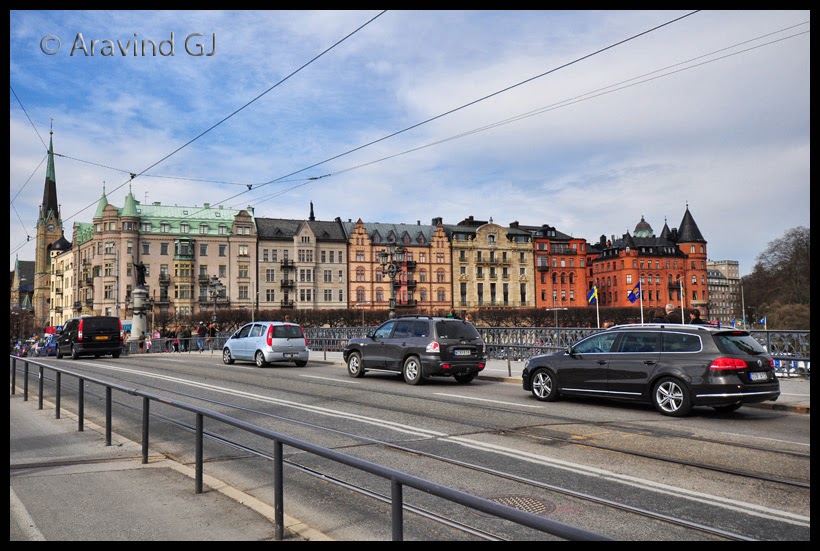 It was almost midnight when we (I and Vikas) landed in Arlanda Airport situated 40km away from the city. The airport was deserted. It was during these times I preferred crowd. I asked guy at the information guy on how to reach the hotel I booked. He immediately called up the hotel who promised to pick us up at the earliest. They were prompt and we were at the hotel within few minutes. 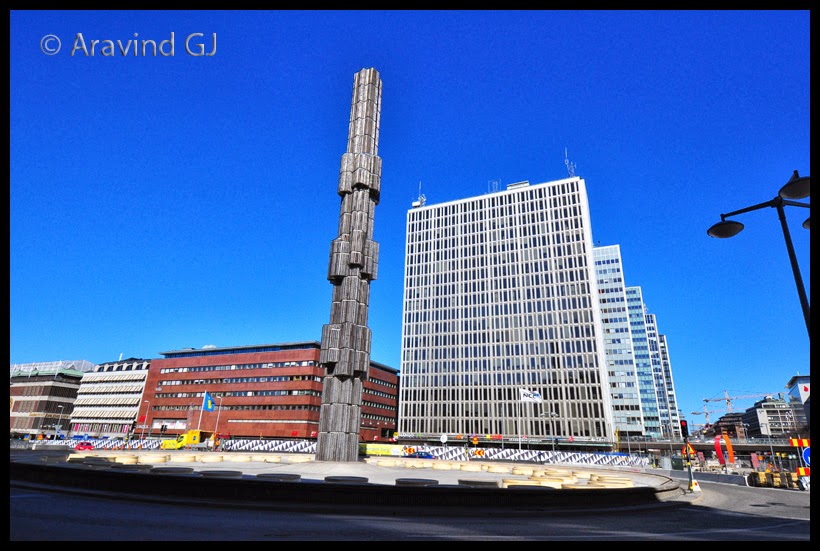 Stockholm, the capital of Sweden is a place where Nobel prizes (expect for Peace prize which is awarded in Oslo, Norway) are awarded. Here is the building where the prize ceremony is conducted. 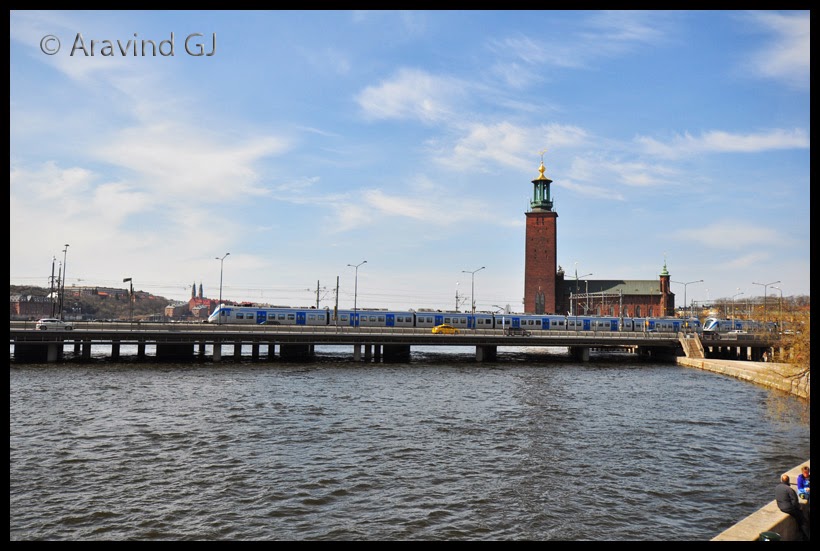 Like any other European city, the historical monuments are located in “old town”. The old town of Stockholm is located at Gamla Stan Island. 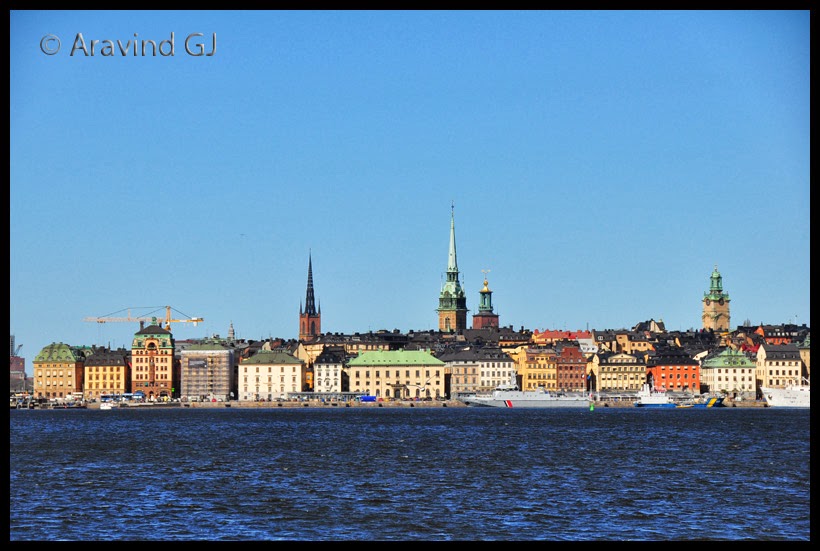 Stockholm Palace is the main attraction. 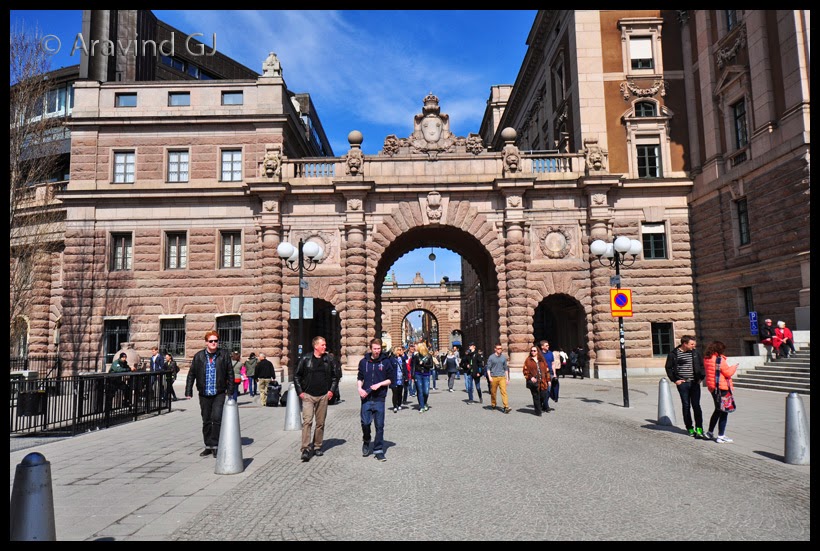 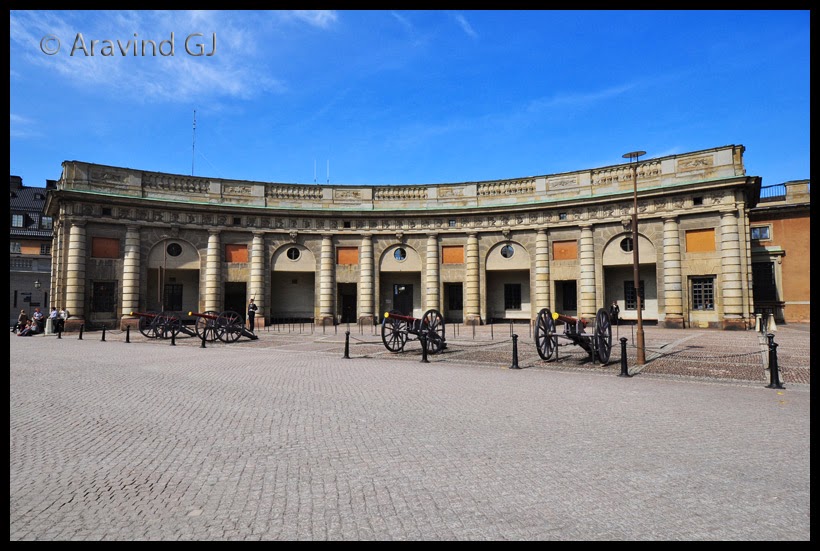 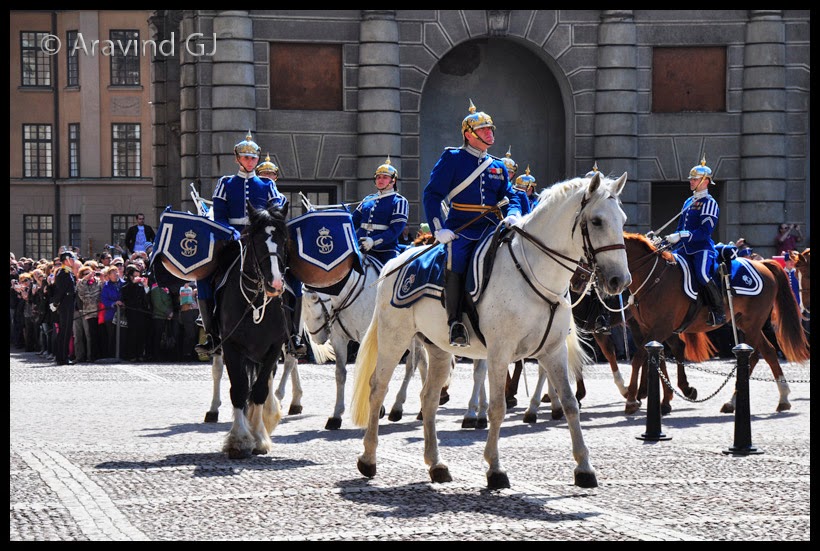 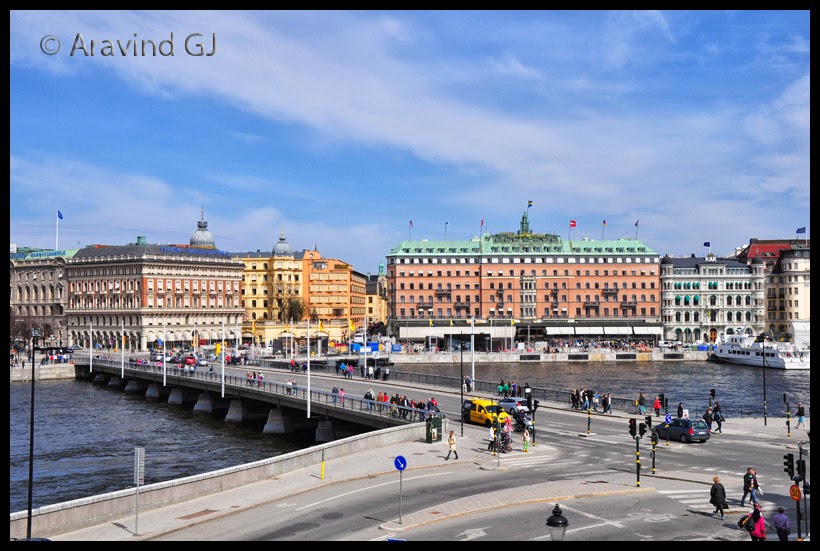 Out of several museums, we decided to visit Vasa museum. Vasa was a Swedish warship built in 17th century. It sank in its maiden journey after sailing about a kilometer!! It was later savaged in 1951 and housed in a museum. Do not forget to watch a movie about Vasa ship in the museum. It gives an idea of the kind of ships present in 17th century.


Here is the Nordiska museum which we only viewed from outside. 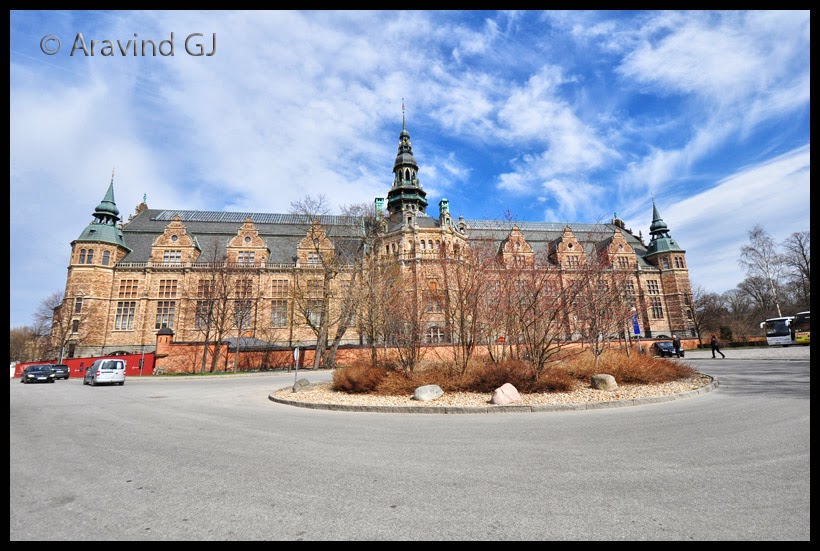 I like to see towers. In Stockholm, I visited the observatory. Nice views of Stockholm can be can from the top of the tower.


A street in Gamla stan. 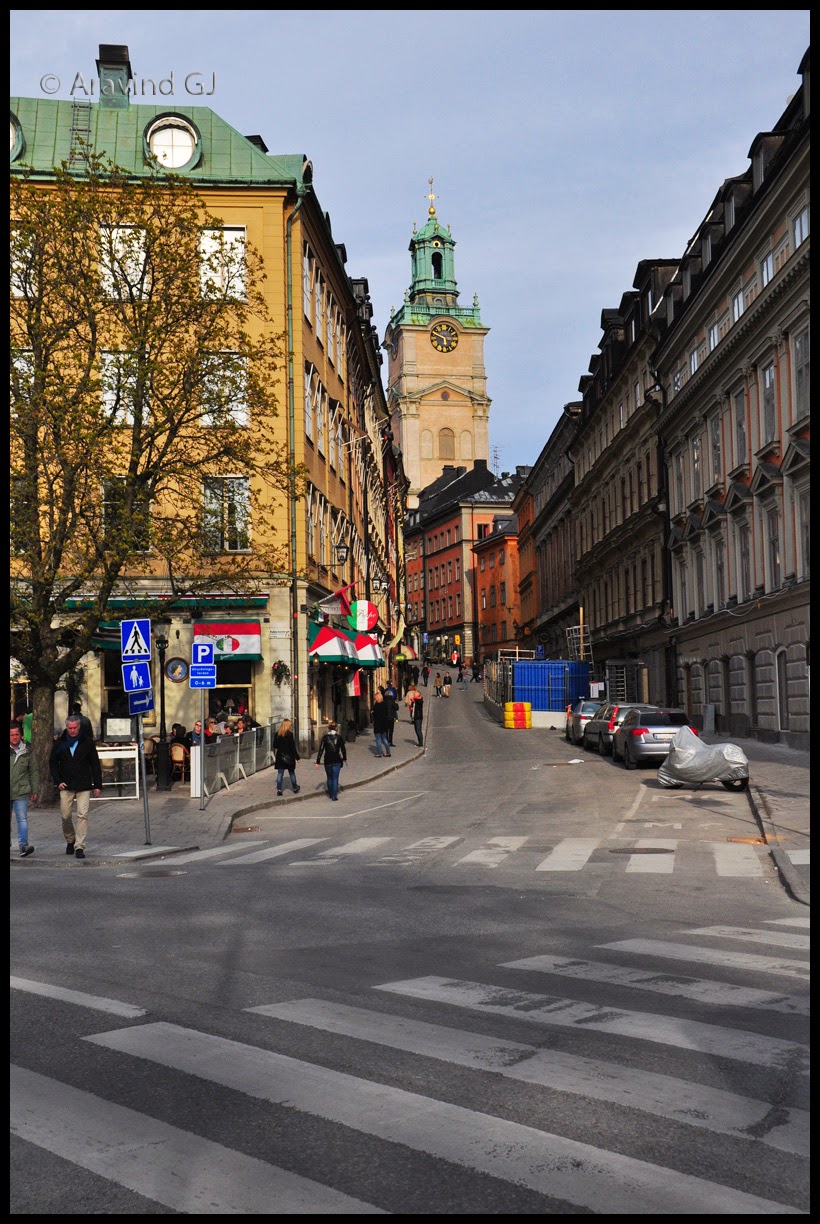 At 6PM, we were shocked to see the shops being closed. It was common scene in Europe but I expected the capital city to open for little more time!! 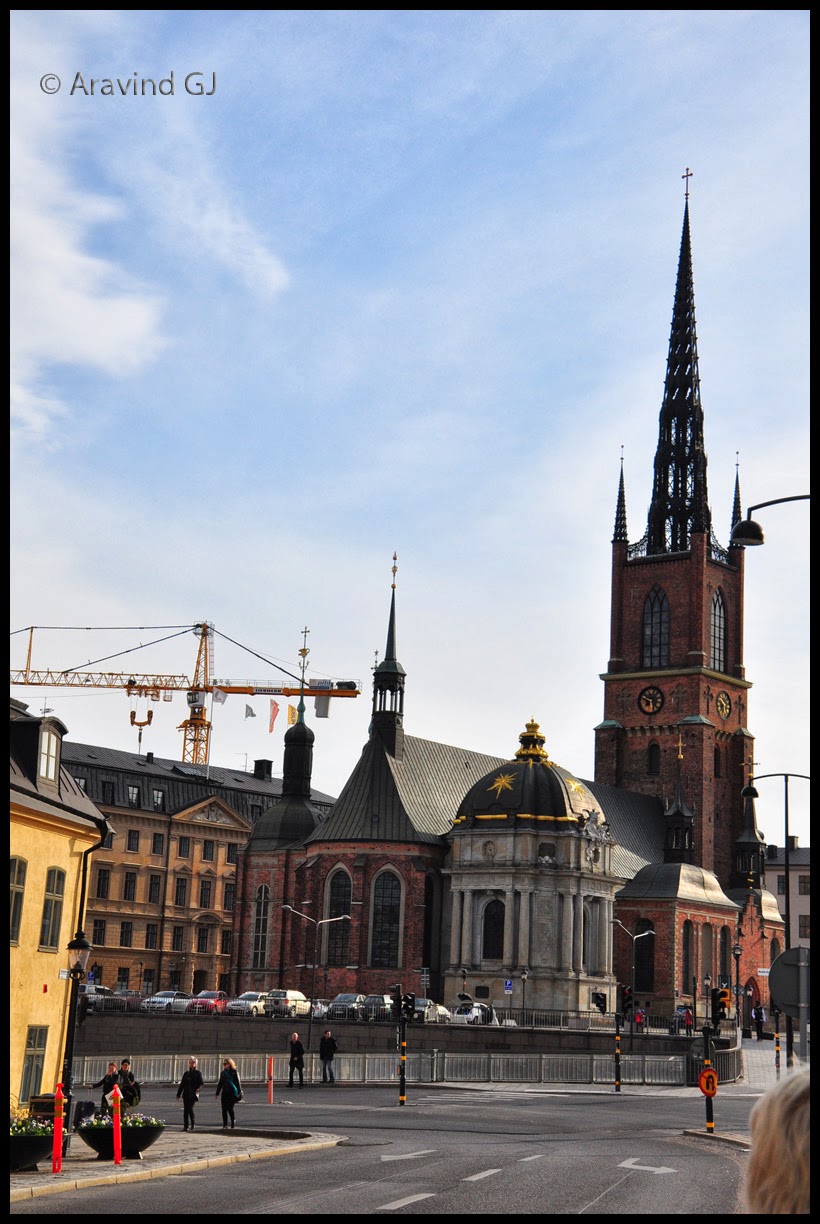 On second day, I took a cruise ride to Stockholm Archipelago. It consists of 30,000 islands!! Most of them are privately owned!! But in Sweden public access is allowed in private property. Many people use it as a vacation place. It was an amazing journey to see tiny islands owned by individual family. 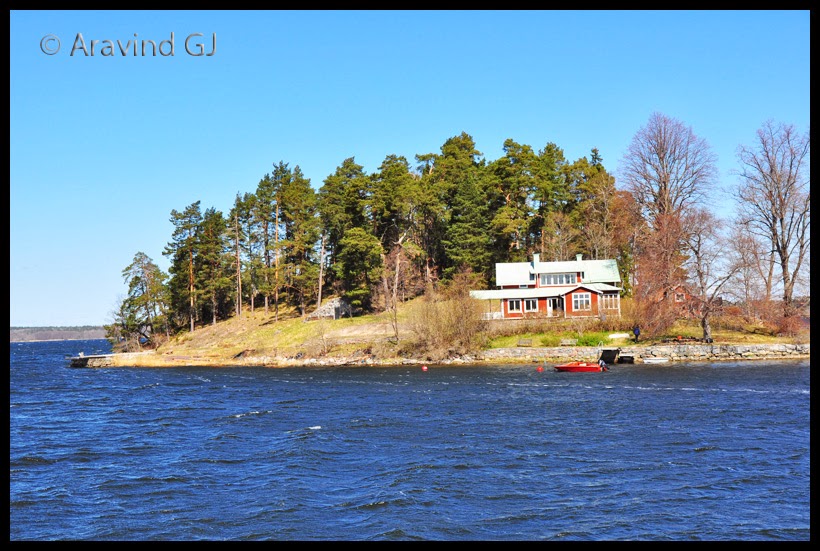 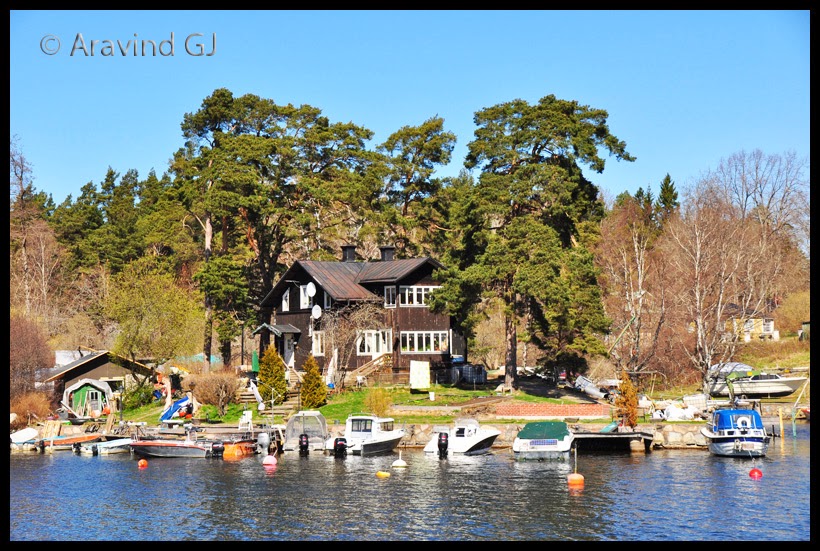 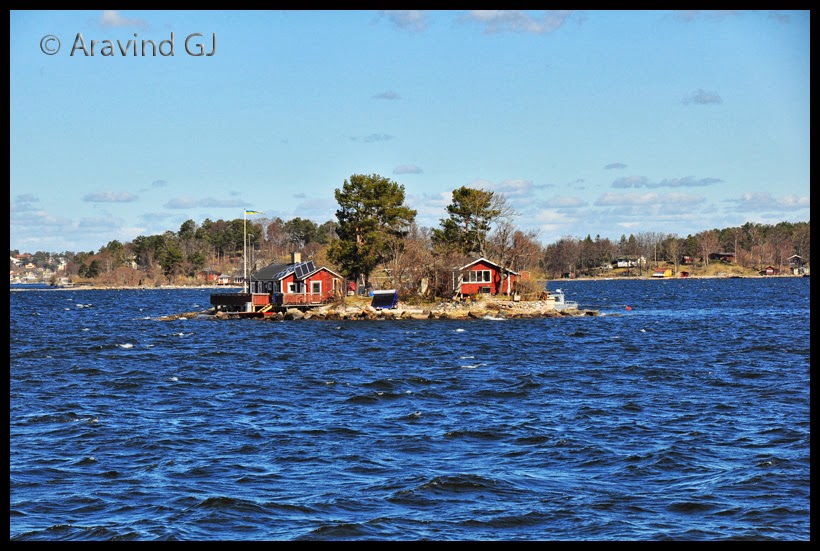 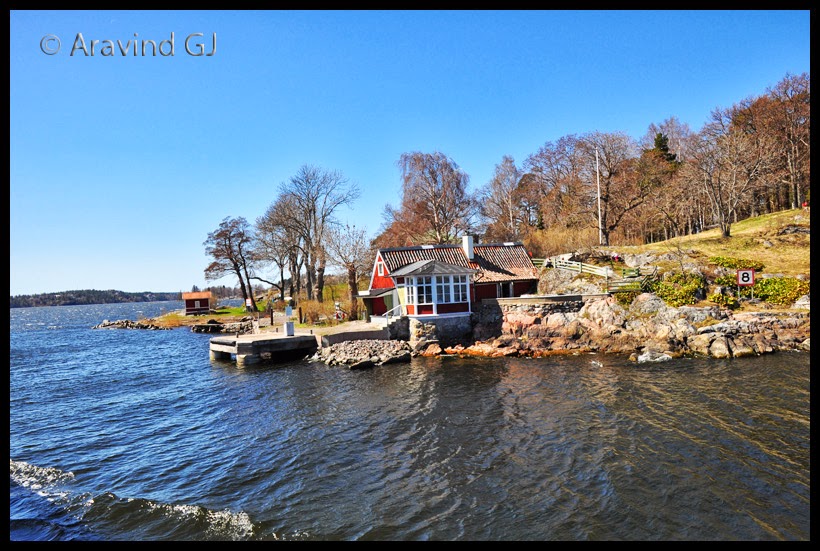 A Dutch windmill seen from the boat. 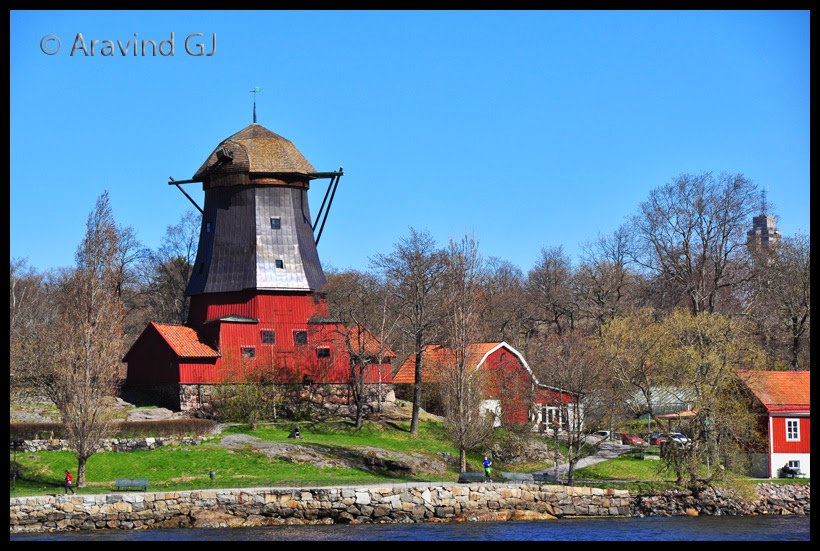 Varieties of boats and ships. 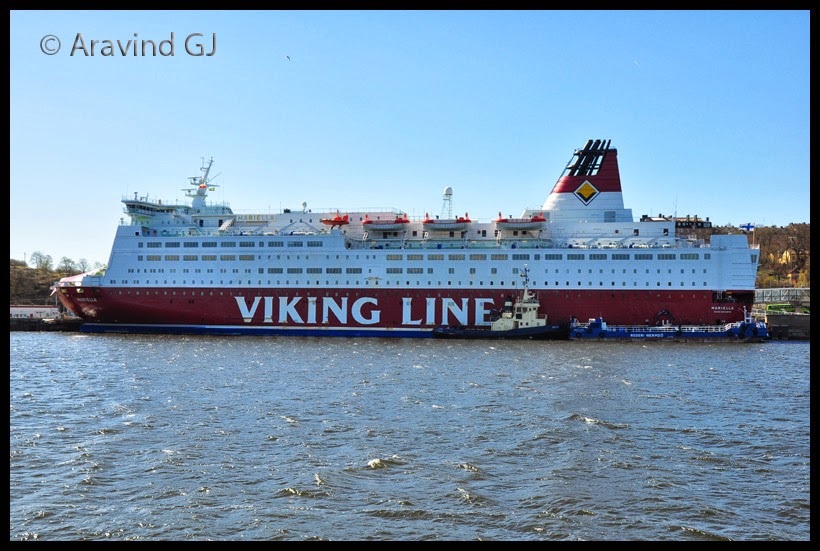 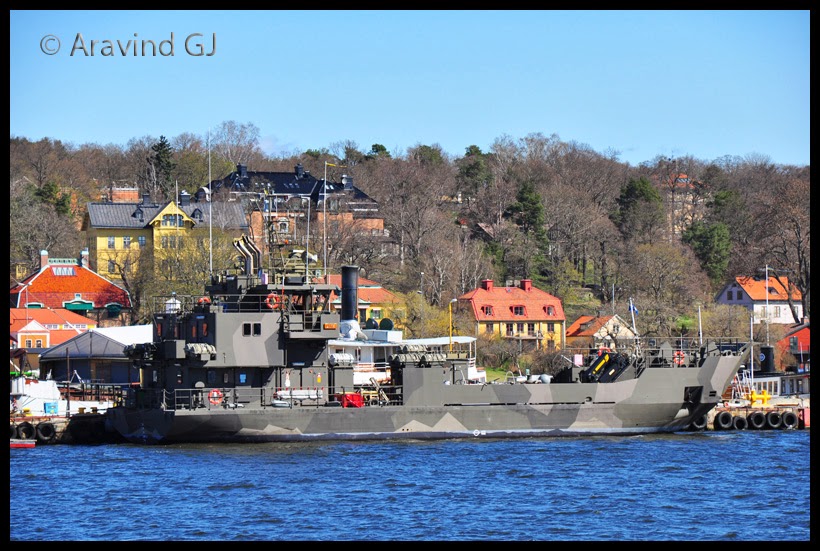 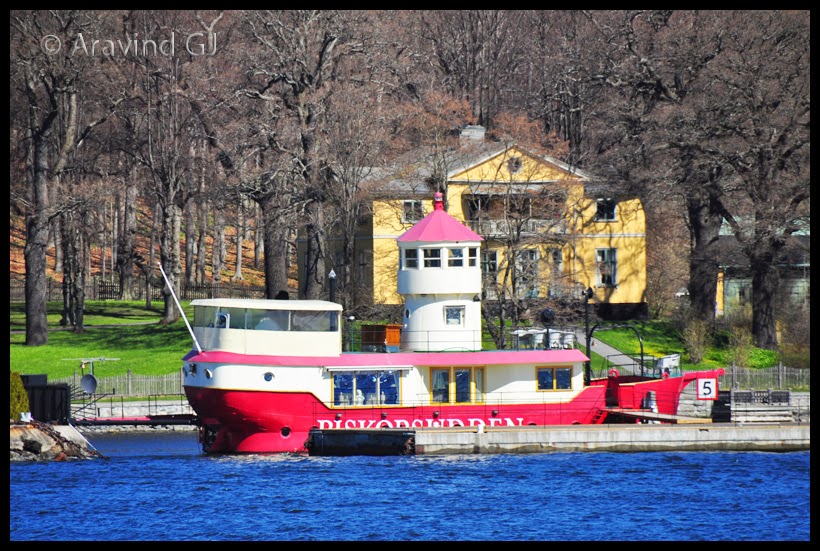 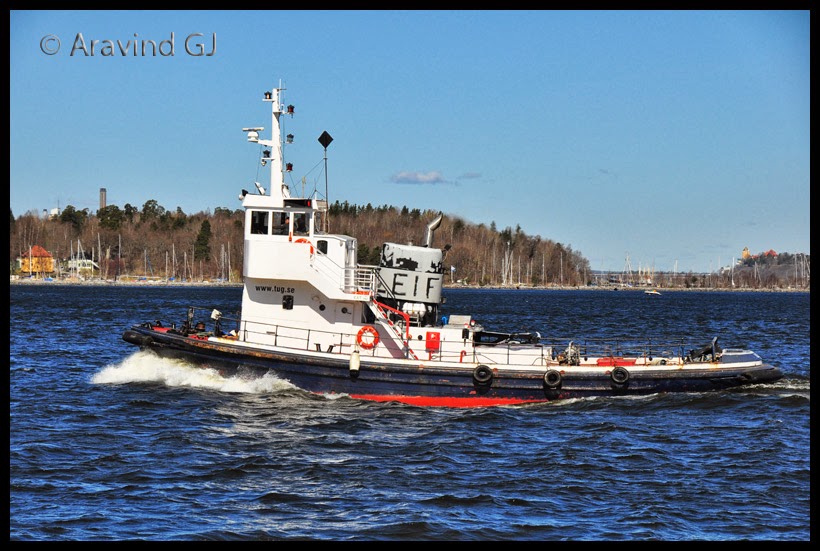 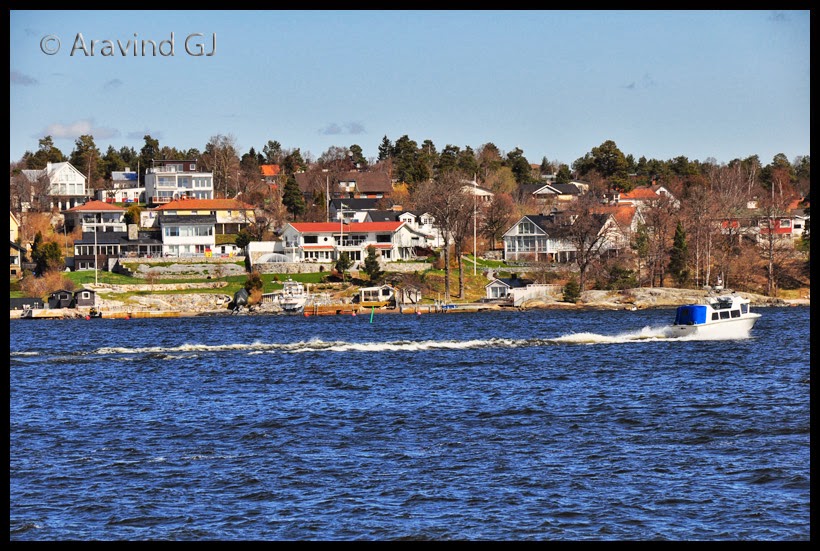 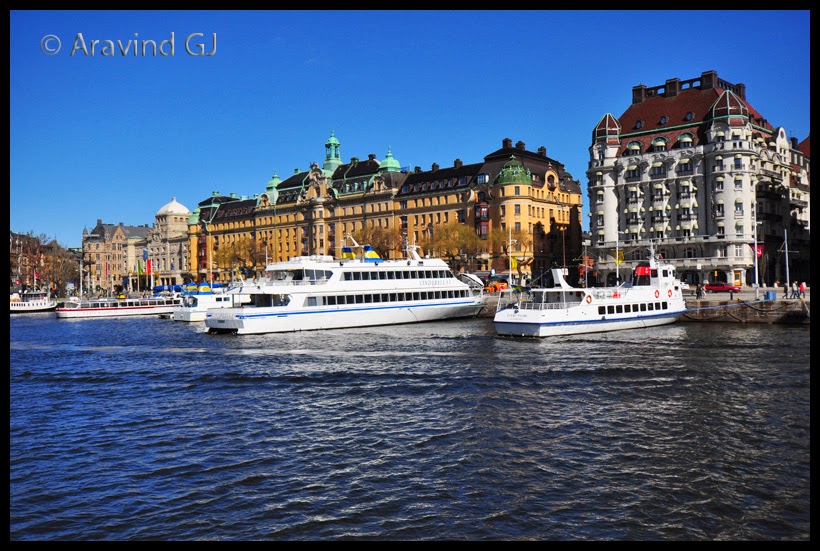 Even on summer day, I could feel the cold during boat ride. The jackets I had were useless and I was shivering for most of the journey.  Took some blankets from the boat to wade off the cold. It was hard to imagine how the place can be in winter. 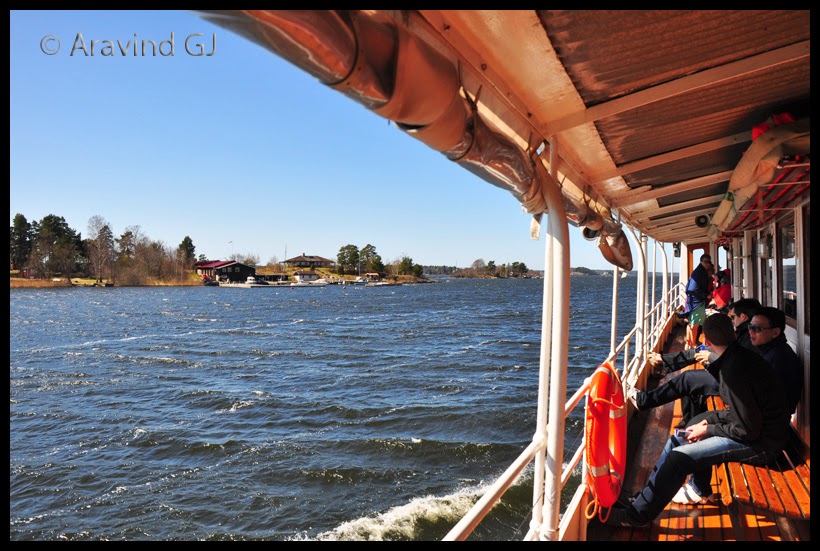 Finally, an outside view of Arlanda airport. 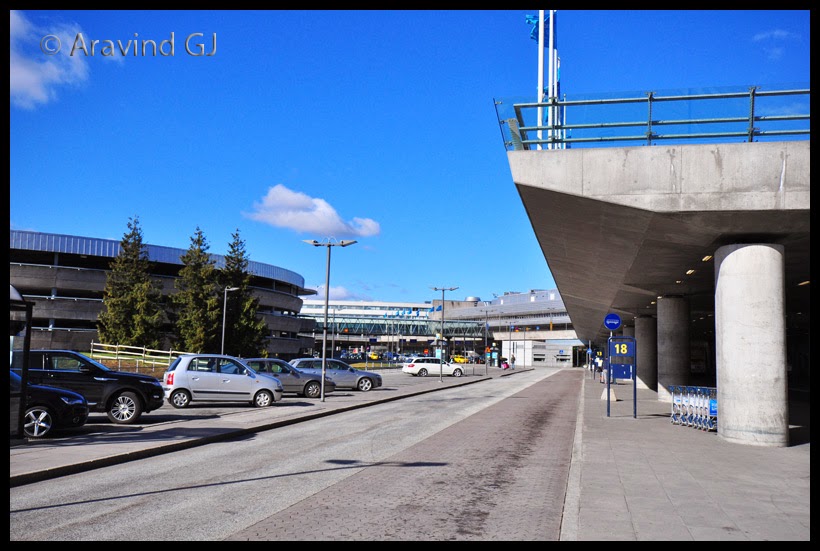 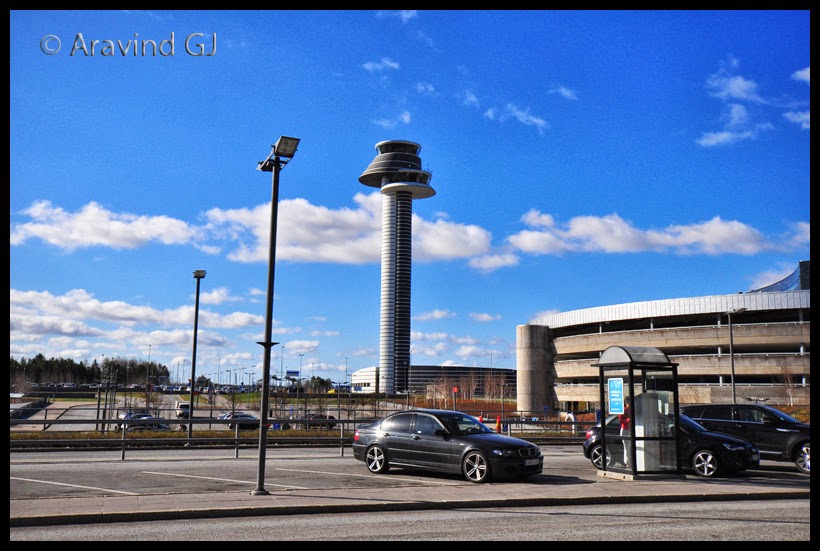 If I missed seeing something, it was Ericson Globe. We could not just find the time to visit that place.