Our destination after Cellular Jail was Ross Island. We headed to Aberdeen Jetty near water sport complex to collect boat tickets for Ross Island and North Bay. The system works in a well organized manner. The boat name is clearly mentioned in the ticket. Announcements were made in mike when the boat arrives. Passenger names are called out. So there is no need to rush and run towards the entrance of the Jetty. Only sore point being the boats may not be on time always.


After a boat accident last year, the authorities have tightened the rules. Overloading of boats than maximum capacity is not allowed, everyone is provided with a life jacket and sailing is cancelled if the weather turns bad or sea becomes rough. These rules were being followed at all places in Andaman.

It took about 20 minutes to reach Ross Island. The island had seen a golden age when British ruled India. While the prisoners languished in cellular jail, the British authorities established their settlement in Ross Island. The facilities were lavish and Ross Island was named as “Paris of East”. But nothing remains constant forever.  An earthquake in 1941 caused major damages to the island. In the subsequent year Andaman was occupied by Japanese. The bunkers put by Japanese can still be seen in the island.

Even though British regained the control of Andaman in 1945, the time had come to abdicate their power in India. Ross Island never regained its lost glory. It was left abandoned. 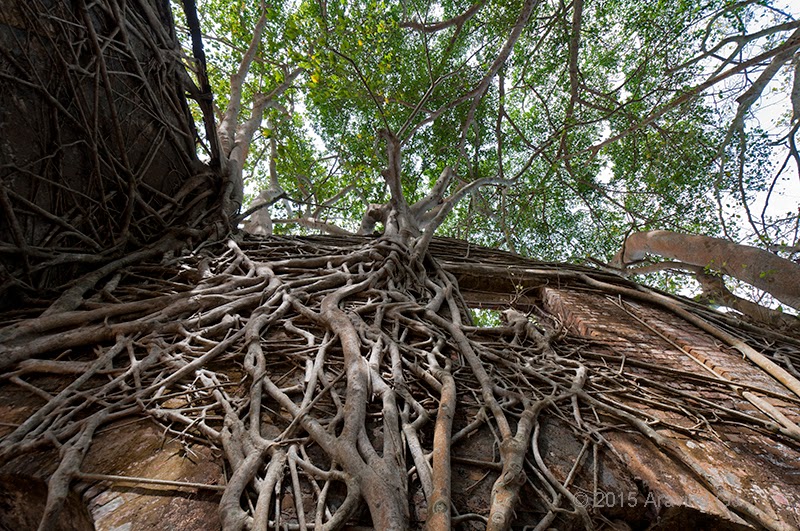 Today, Indian navy controls this island. Most of the buildings of British era are in ruins and forest has overtaken them. 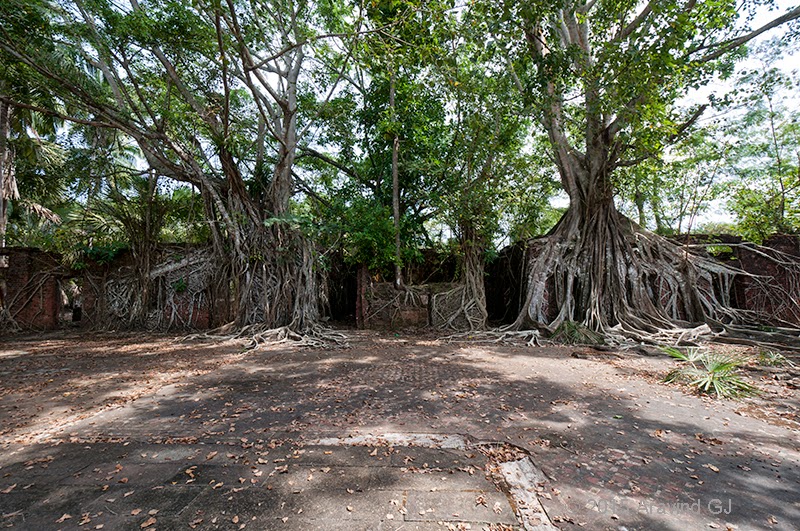 The water purification plant which is now in a rusted shape. 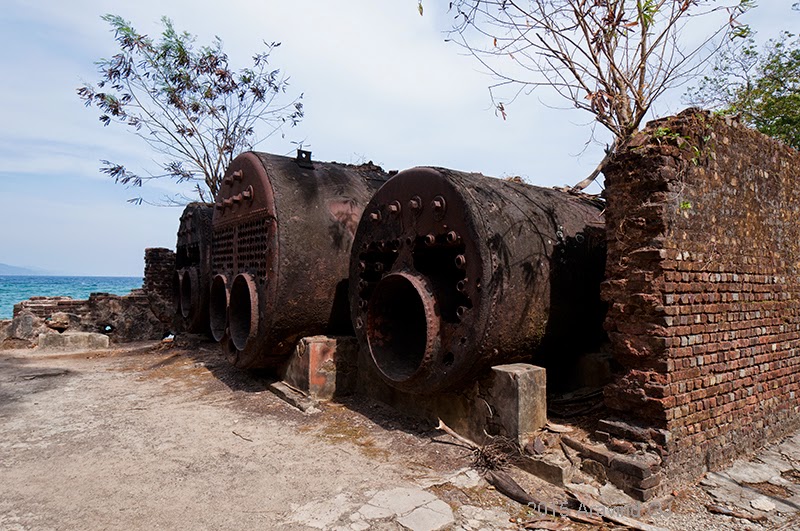 On the other side of Ross Island is Ferar beach. The beach is rough but the waters were clean and blue. A good place to spend some time. 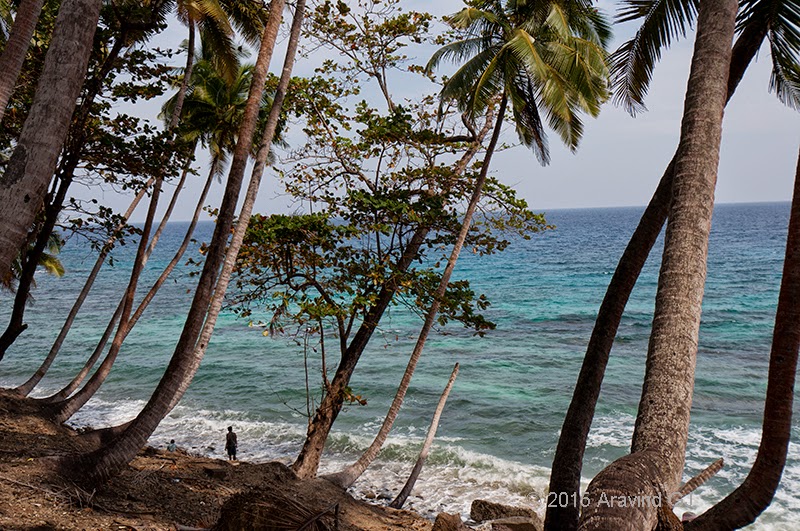 There is a pond at the center of the island. 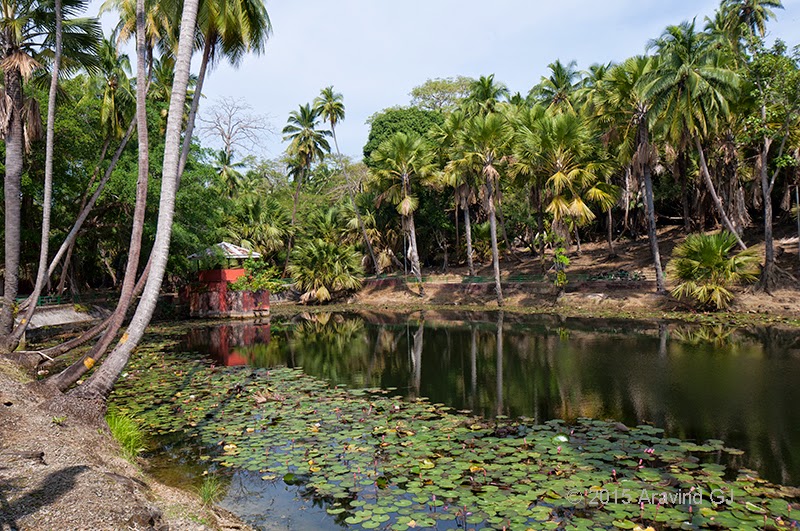 Deer is not a local animal in Andaman and they have been “imported” from mainland. Few of them roam in Ross Island also. My daughter was happy to see them in open. 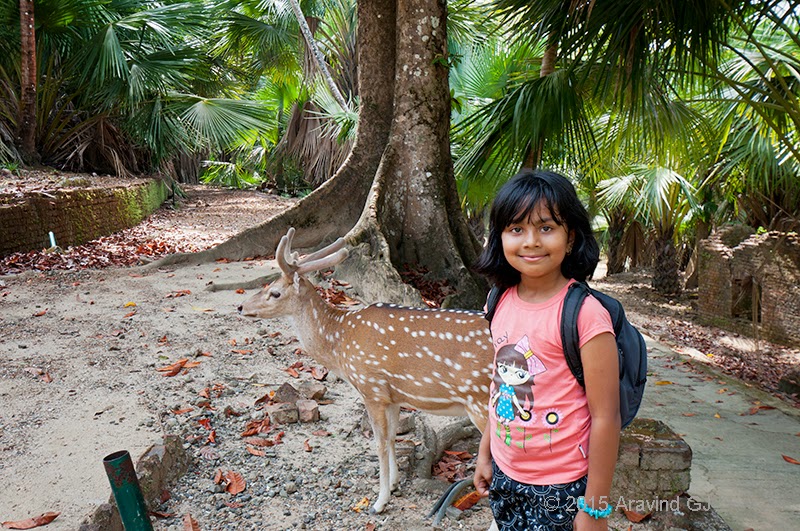 There are no eateries in Ross Island. Kulfi, Coconut water and few lightweight snacks are available. Better to get packed food if you want to eat something.

We roamed for about two hours in the island. When we came near the Jetty area our ship was ready to leave for the next destination.

Note: There is also “Sound & Light” show in Ross Island. We did not go for it.