A week at Masai Mara, Kenya

The trigger to visit Masai Mara occurred 18 years ago when I saw a documentary on Serengeti National park. Seeing millions of wildebeest, I made up my mind to visit the African savannas one day. The opportunity occurred this month when I spent a week in Masai Mara, Kenya. 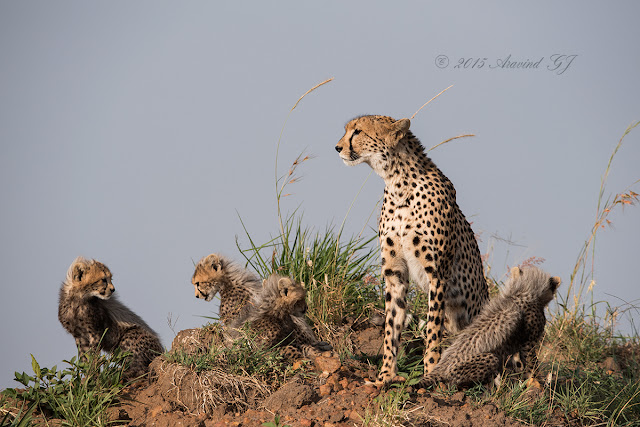 Masai Mara National Reserve is the northern most segment of Mara Serengeti ecosystem. The Tanzanian part is called Serengeti while Masai Mara is the name in Kenya. 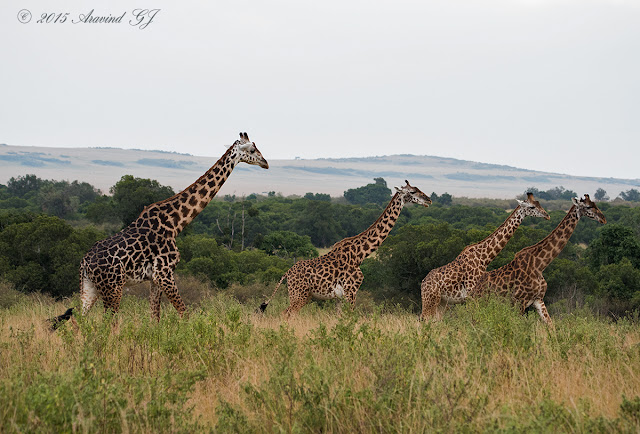 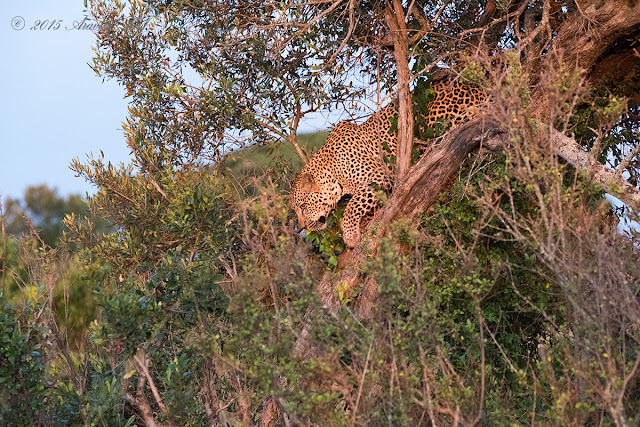 A slight disappointment was about not seeing crossings on Mara River. Due to rains on Tanzania side, majority of wildebeest was still on Tanzania side. Half a million were on Masai Mara but were near sand river that did not hold great amount of water. I did see some amazing acts like crocodile attacking zebras and Baboon killing baby Impala but I could not take photo in both occasions!! 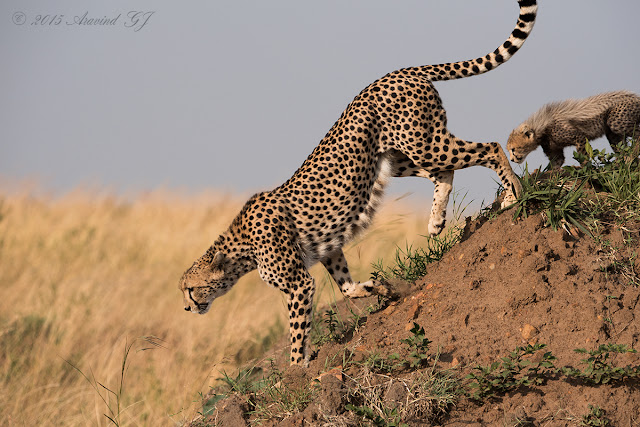 I am not sure how much I write about this trip as only thing I did in Kenya trip was to go on safari after safari!! But there are some good experiences that I can share!! 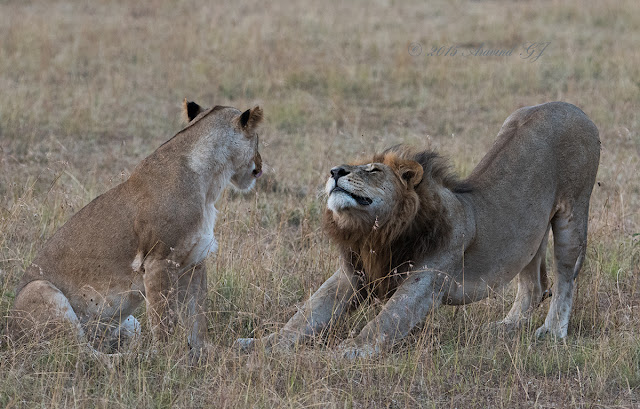