27th October 2009
Continued from Ujjain.
Three hours journey on train from Ujjain brought us to Bhopal. We had made Bhopal as the center point to visit the nearby places.

The hotel we stayed was Palash Residency (From MPTDC). It was a very good hotel with a restaurant open for 24 hours. It even had South Indian menu. My daughter was very happy to see her favorite dosa!!

Since the places that we wanted to visit were in different directions, we booked a taxi for the entire day to visit the places around Bhopal. The first place we visited was Sanchi. 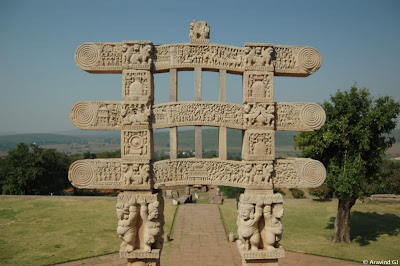 Sanchi is about 45 km from Bhopal and would take about 75 minutes on a taxi. Alternatively, one can take a train from Bhopal and get down at Vidisha, which is about 10 km from Sanchi. There are buses and autos from Vidhisa to Sanchi. 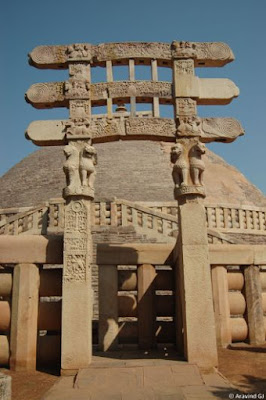 Sanchi was a major Buddhist center that has several monuments built during 3rd century BC. Lot of monuments was vandalized during the course of time. With the decline of Buddhism in India, Sanchi became a forgotten place. It was rediscovered by a British Officer in 1818 and many of the monuments were restored back.

The Sanchi monuments are situated on a hillock. ASI is doing a very good job in maintaining the monuments. 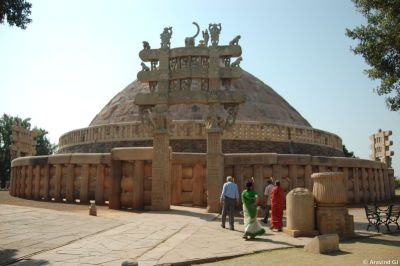 Eastern gateway of the Stupa. 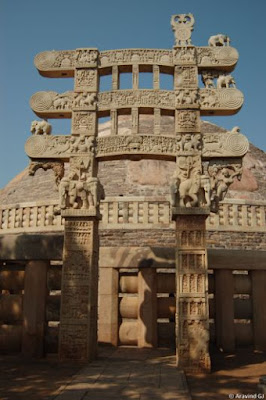 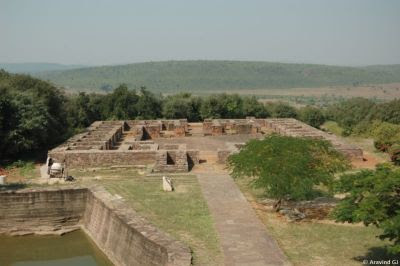 A big bowl which was used to keep food for monks!! 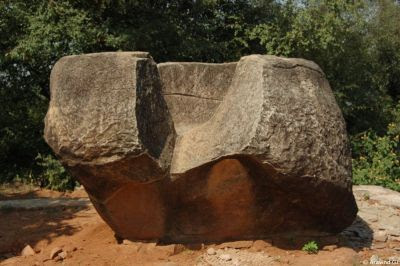 Stupa 2 was slightly away from the main monuments. 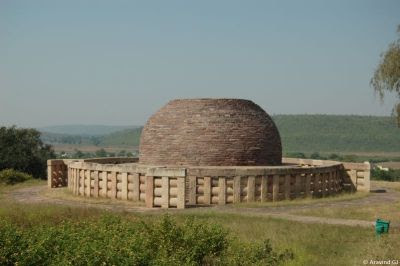 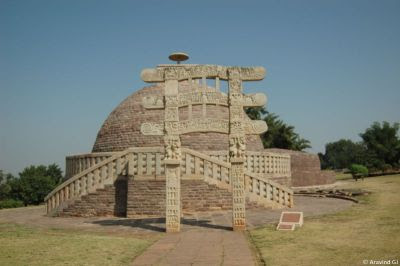 Though the monuments are situated in a small area but it takes quite a while to see all of them.

We also visited the museum at the base of the hill which contains several sculptures of Buddhist period.